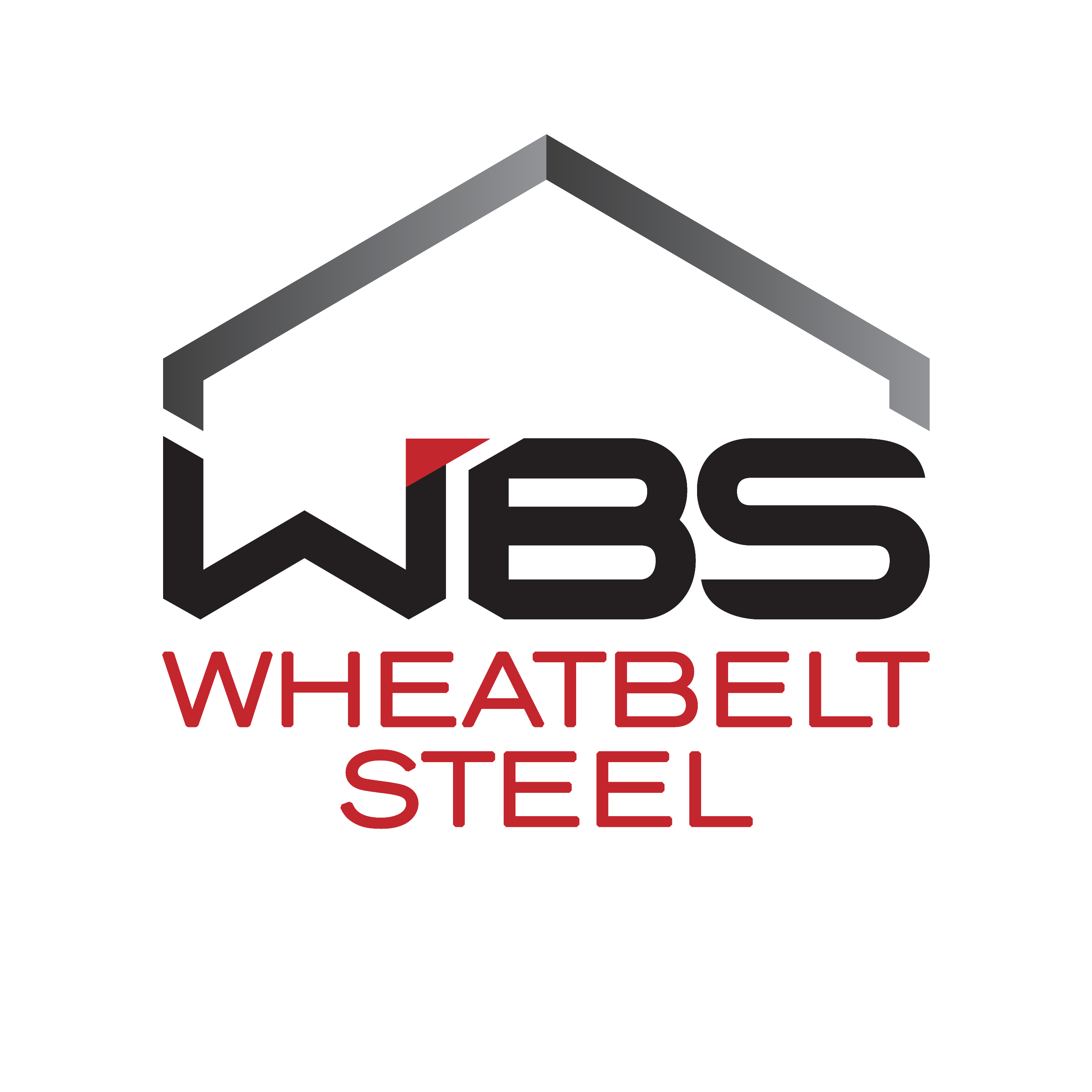 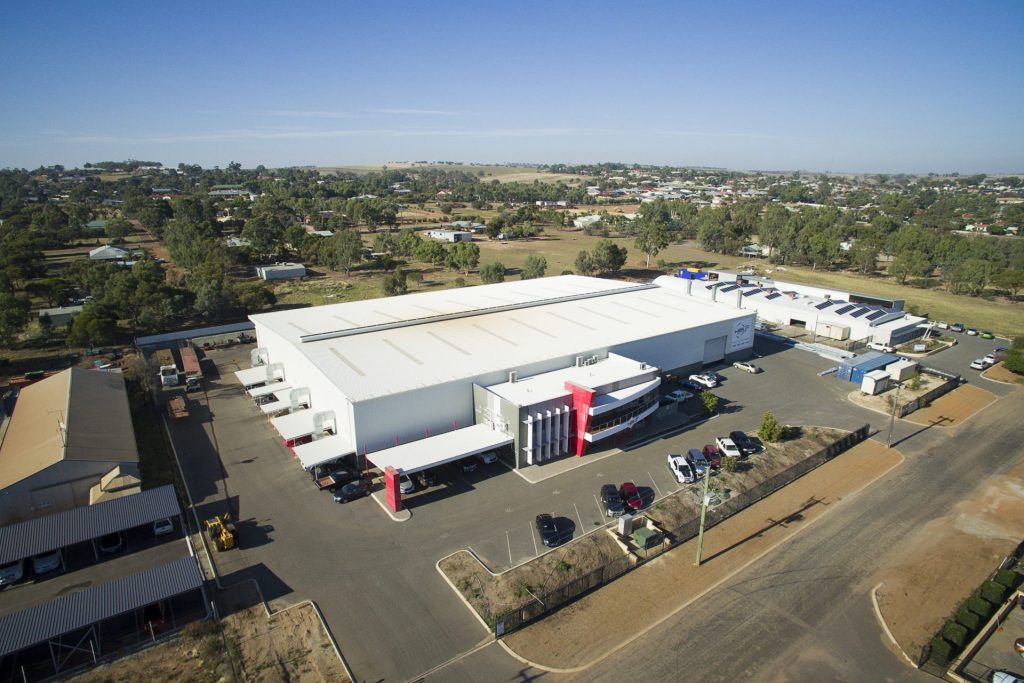 Wheatbelt Steel (WBS) – WA’s longest established shed business – successfully marks its 40th anniversary this year after its humble vision was sparked in 1982 by the Draffin family.
Begun by brothers Bill, Graeme, Bob and Paul, the young men built their first shed on a block in Kalannie, a small town in the Wheat Belt region of WA. Paul Draffin, who vividly recalls undertaking the project at age 17, said the 12m x 9m general-purpose shed was manufactured on a neighbour’s farm before being erected on the Kalannie block. Unsurprisingly, the structure remains solid today.

“I remember we used oxy torches, angle grinders, welders and electric saws to get the job done,” said Paul, who continues to work with WBS in transport. He further explained how the brothers originally operated in the months outside of seeding and harvest due to each working as broad acre farmers. “During the Kalannie years we responded to half of the shed enquiries in WA as there were very few manufactures at that time,” Paul said.

The noticeable gap in the market signalled the birth of a one-stop family-operated business that soon grew to manufacture quality and affordable rural sheds, which would be loaded onto a truck and, with a crane in tow, erected on site.
Demand for WBS’s expertly designed and fabricated sheds eventually led to the purchase of a block at Northam on Byfield Street where the business was moved into an 80m x 40m workshop, with a 24m x 10m two storey office facilities, and remains the heart of the business.

In 2017, Ahrens – a fifth-generation manufacturing family business from SA – purchased WBS ensuring the brand name remains solid within WA and synonymous as the “Real Shed” experts. Ahrens Managing Director Stefan Ahrens, who is proud to be associated with WBS, explained the benchmark business will continue as a major contributor to the local community and WA, as a shed manufacturer and builder, and through employment. “Importantly, our association means we are further growing the business’ reputation and increasing our customer-base by taking the WBS Western Australia sheds to the rest of Australia,” Stefan shared. “Wheatbelt Steel’s key elements of strength include operating as WA’s longest established shed company, being proudly Australian owned and operated, and we manufacture, deliver, and build excellent sheds that customers love. The business also invests in WA people through an apprenticeship program which provides for the future of local young people.”

For WBS Operations Manager Bev Gannon, the business’ focus continues to centre on clients and repeat customers who she says are always satisfied with superior structural steel sheds from WBS.
“Even though the business is a structural steel manufacturing business, there is a strong representation of women who work here and appreciated by the Ahrens group,” Bev said.
She added, “Business conditions will always change, we’ve been here for 40 years, and we will continue to be here for the long-term.” Whether customers are after sheds for machinery, fertilisers, grain, hay, poultry, or the shearing season, the WBS team can create the right fit, with the customer testimonials speaking for themselves.

“Congratulations to the Draffin family and the WBS team who helped build the business ground up and maintain its strong presence here in the WA market over the past four decades,” Stefan said. “We look forward to marking more successful milestones in WA and across Australia.”

Since 1982, Wheatbelt Steel has strived to be Western Australia’s leading specialist in supplying quality steel sheds and structures in the agricultural sector. We have maintained this standard by working with clients to obtain a complete understanding of your specific shed requirements for the best possible solution.